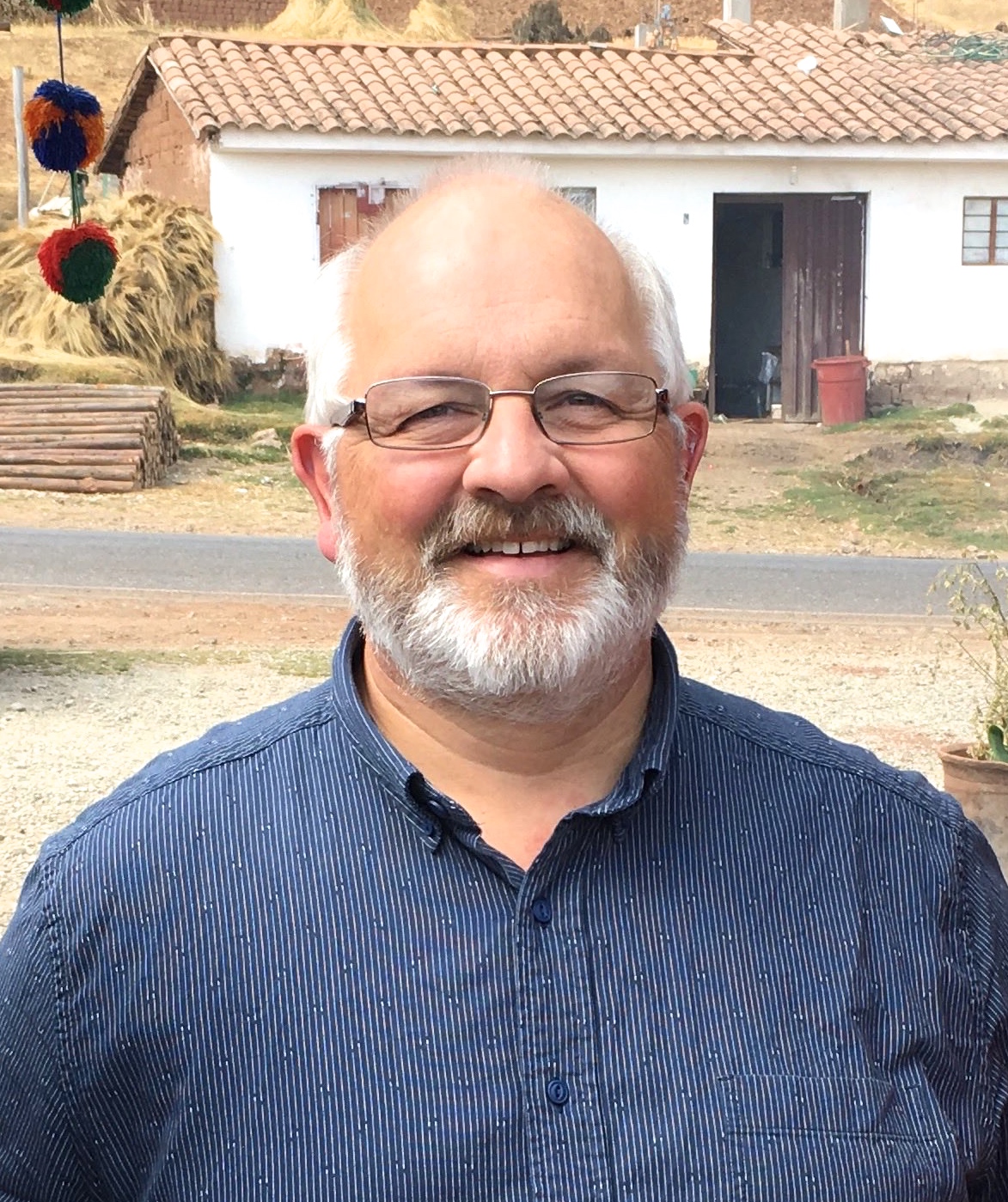 As a Foursquare missionary, Lee serves in Latin America with a focus on developing in-service training programs in multiple Latin American nations. His advisory ministry is highlighted by his role as Assistant to the Area Missionary for Central and South America.

As the the lead facilitator and founder of CAPAZ, he carries a passion to see local pastors and leaders fully equipped with the power of the Holy Spirit and a solid understanding of Scripture.

Watch videos of healing testimonies, including two from VCC members.

Valley Christian Center supports the work of Dr. Lee Schnabel through CAPAZ. Contributions can be made via online giving or on Sundays using an offering envelope. Please be sure to write CAPAZ in the space provided on the envelope.

Since the early 90’s Lee has been involved in developing effective leadership training programs in places like Panama, Colombia and Chile.

While serving in Chile, he developed a training system called, "collaborative leadership training (CLT)" that is based on Dialogue Education. CLT is an interactive training approach that focuses on the role and the work of the Holy Spirit to reveal truth and to manifest the gifts of the Spirit while  equipping pastors and leaders in very practical ways.

Lee and the CAPAZ team focus on developing national and regional facilitators in Latin America who will assist national churches in developing in-service training programs that are fully operational without the need from outside funding and personnel. They have been invited to develop CLT training programs in Bolivia, Nicaragua, Paraguay and Peru.

In 1986, Lisa and I found ourselves serving as missionaries in Guatemala.  This was ten years before a peace treaty would end a horrendous thirty-six-year civil war that took the lives of 200,000 people.  While pastoring the Central Foursquare Church in Guatemala City, I met a young man name Diego Rabinal and his wife, Andrea.  Diego had just recovered from tuberculosis and needed work.  So, we hired him to be the church custodian.  Later, I discovered he spoke Tzutujil, one of  twenty-three languages in Guatemala.  After much prayer and dialogue, we felt the Lord lead us to help Diego plant a church in his hometown of Santiago de Atitlán.

Last month, I was thrilled to go back after thirty-five years and discover an example of the promise Jesus made when he said, "I will build my church, and the gates of hell will not prevail against it." (Matt. 16:18).  Miguel Vasquez, the current pastor (at my left above) told me they had met for fourteen years in the basement of the property.  After fasting and praying for 120 days over a two-year period, the Lord told them "Build a new building," even though they only had $250 in the bank!  After multiple miracles of provision, in 2017 they completed the building pictured above with a value of over $80,000!  Without a doubt, the Lord was revealing to me that when we sow a seed for evangelism and church planting, God will exceed our expectations in bringing that seed to maturity. 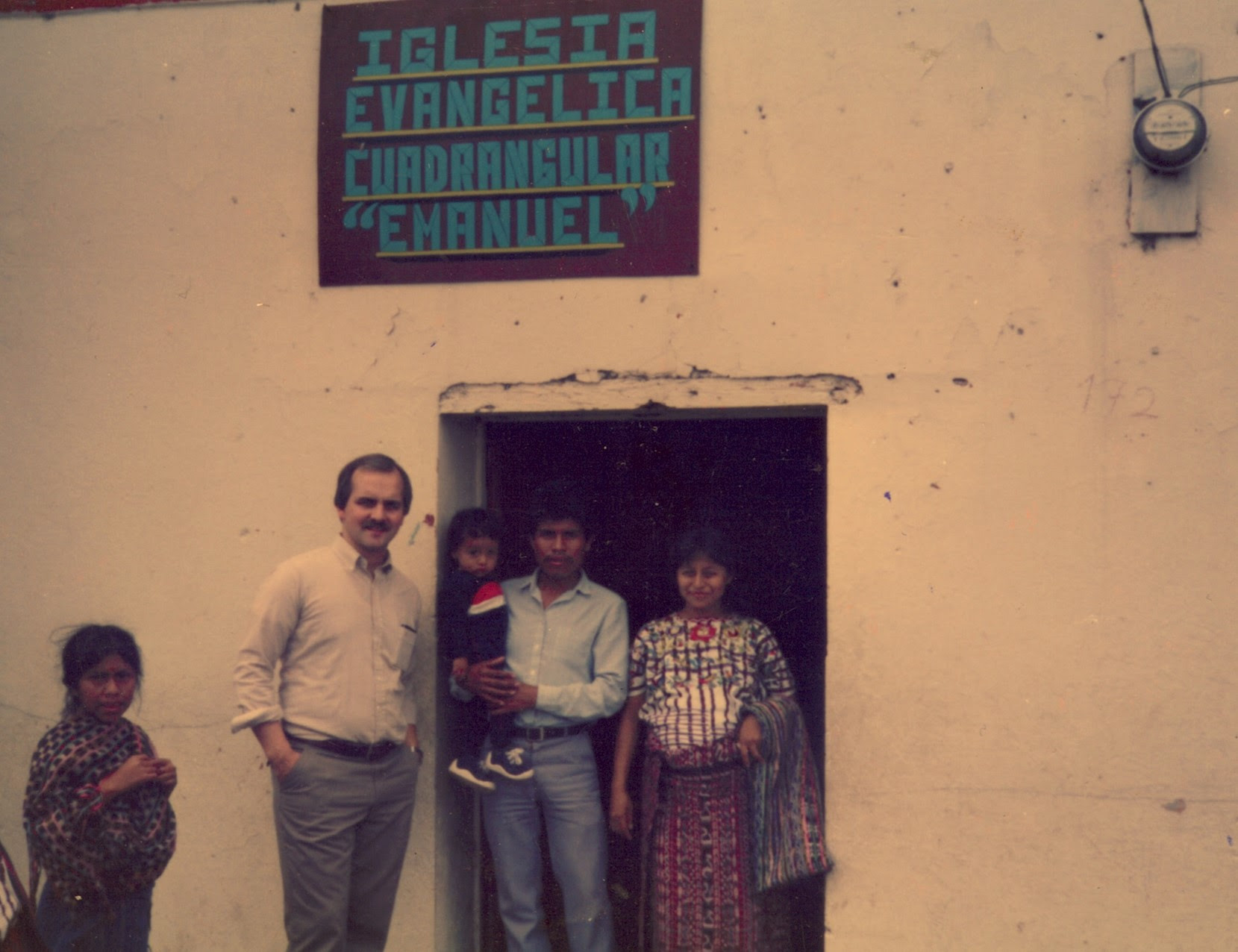 Me with Diego, his wife, Andrea, and their son, Luis 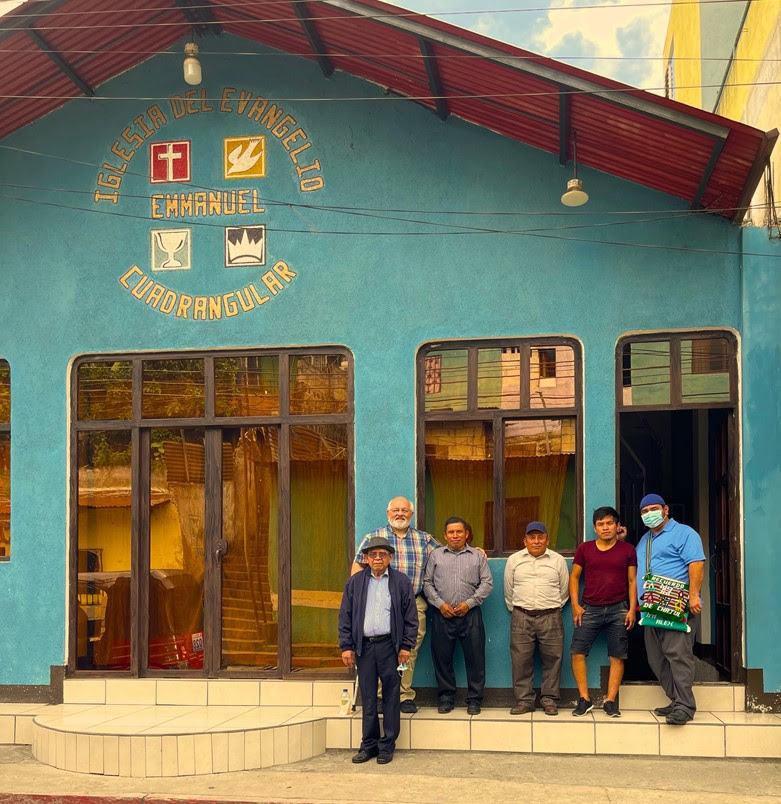 We have had two awesome days in the city of Tecpan.  Twenty-four people came to know Christ as we went talked with them in the Central Park, local businesses, and on the streets.  There have been over fifteen healings.  Paul Rapley has been amazing.

The picture is of a 19 year old Cakchiquel girl that prayed with Lee to receive Christ.  Her name is Melida.  Melida's abusive boyfriend just dumped her and she was really depressed.  After praying to receive Jesus she was really touched by the Lord.  The girl on the right is Sharon who is part of our team.

We have three Americans, four Colombians, and seven Guatemalans on the team. 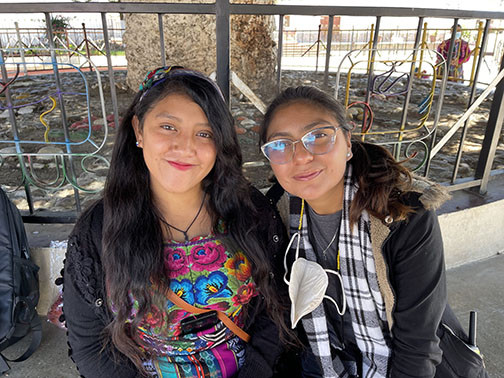 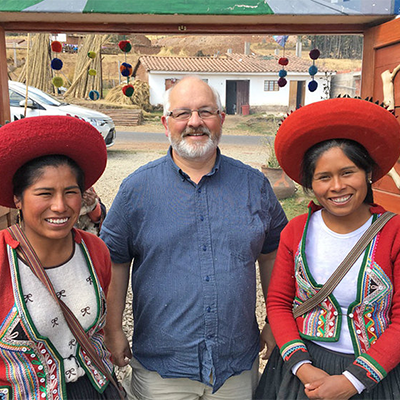 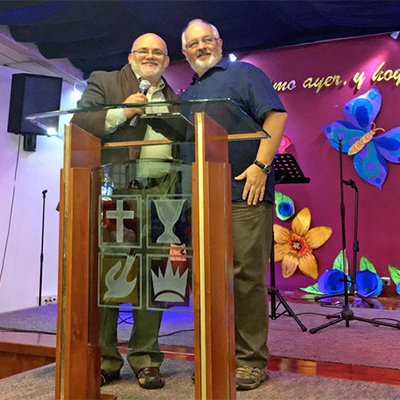 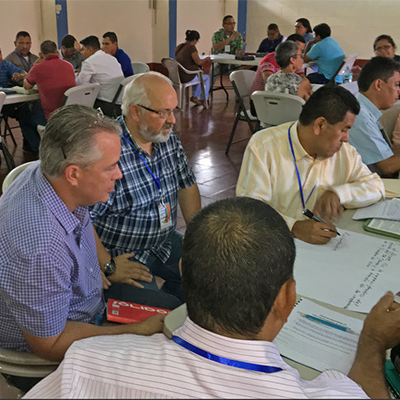 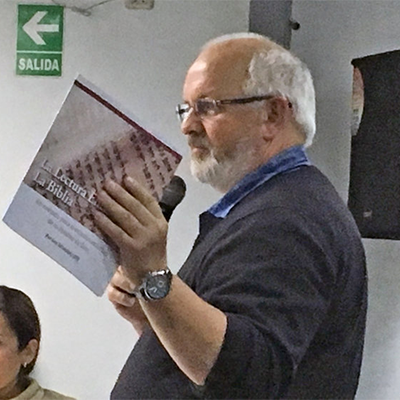